The Removal of Wolves in the State of Idaho 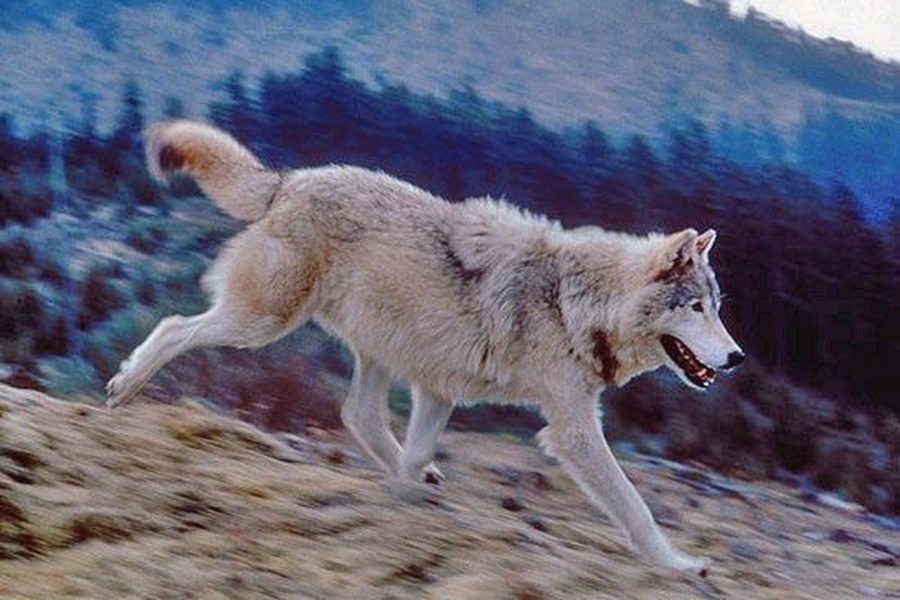 Wolf population has had their numbers go up and down throughout the years. Wolves were put on the Endangered Species List in 1974. They were put on that list due to conflict with humans, with the loss of both habitat and protection under state and federal endangered species laws. As a result, they were later removed from that list on May 5th, 2011. But what had saved the wolf from going extinct was its reintroduction in Yellowstone starting on January 12th, 1995.

The wolf introduction had been thought of by biologists who were concerned for the high elk herd population. Huge elk herds have been ruining the land because of how many have been grazing on the grasslands, which tears and weakens the land. Adding the wolf decreased those huge herds in a good way. Then trees such as cottonwood, willow, aspen, and others have shown a healthy growth rate since the wolves have been reintroduced. But Idaho and Montana found that a lot of ranchers were having issues because of the reintroduction. Wolves grew too rapidly and have been killing off lots of livestock. However, this wasn’t the only concern. Some of the state’s prized elks have also decreased because of the wolves. This led to Idaho and Montana making a bill to decrease the wolf population.

This bill passed through Idaho’s house senate quickly. This bill was signed May 2021 and is now Senate Bill 1211, which allows anyone with a wolf hunting tag to kill an unlimited number of wolves and get rid of restrictions on how the wolves can be killed.

Getting this tag is not easy. You have to go through Hunter Education Programs. Once you finish the program you have to pay for your hunting tag. A hunting tag runs $12.75 for Idaho residents and $154.75 for non-residents. In addition, you have to buy a wolf tag, which runs $11.50 for a resident and $186 for a non-resident. This still makes it difficult to kill a wolf in Idaho and also isn’t cheap if you are a non-resident. It will cost a minimum of $24.25 for a resident and $340.75 for a non-resident in total. This does not include a gun, bow, gas, truck, hunting gear, etc. Besides the prices, these hunters are able to use and do what they can to kill these wolves without a limit, which will leave the wolves to be faced with many challenges over these next few years.