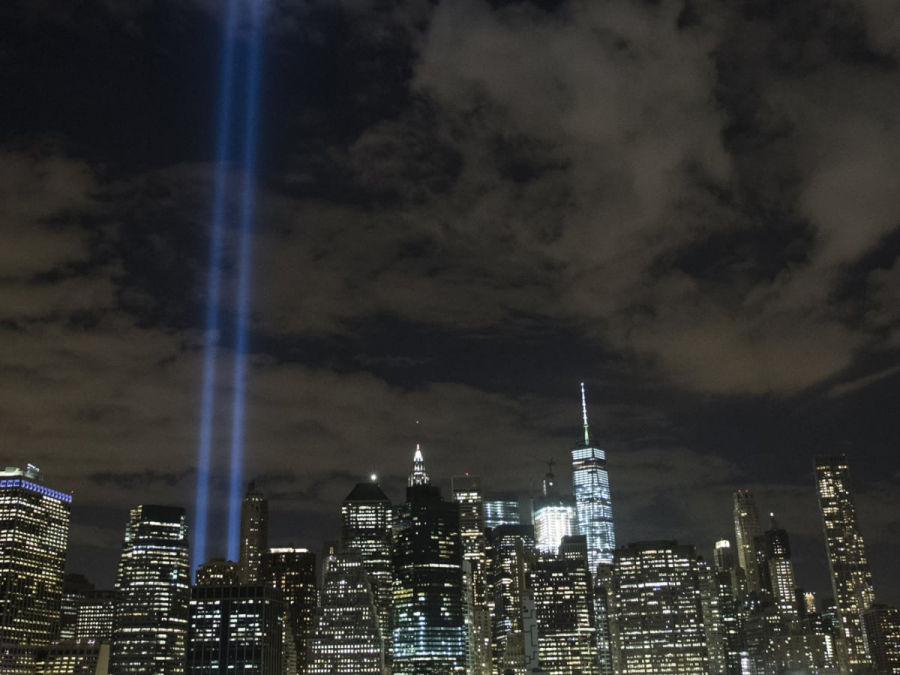 Although 9/11 happened two decades ago, we are still feeling the lasting effects to this day. It’s important to take time on this year’s anniversary to commemorate those who lost their lives and those who lost loved ones. 9/11 was an act of terrorism against the United States executed by the terrorist group al-Qaeda, which was led by Osama bin Laden. The terrorists hijacked two Boeing 757’s and two Boeing 767’s in airports along the East Coast. All flights were scheduled to fly a direct flight to the West Coast. They chose these airplanes because they had a lot of fuel, making the attacks more impactful. Although I wasn’t alive when 9/11 occured, by learning about it I can sympathise with those who experienced it and help keep the memory of all those who lost their lives because of what transpired that day.

I had the opportunity to interview my grandmother who was in a town just outside of Washington D.C. when the attacks occurred. She had started her day with her tennis class, like any other, but afterward, everything changed. When she got into the car, she started to get an uneasy feeling. She was one of the only people driving, and she was about to find out why. Radio stations were announcing that a plane had crashed into the Twin Towers in New York City. They explained how it was just an accident, and so the day went on. When the second plane crashed into the other Tower, everyone started to worry that another attack was going to follow. My grandmother started to receive frantic phone calls from loved ones because of how close she was to Washington D.C., which was thought to be a potential target.

This was when the world started to take action. All planes were to land immediately and all-important public figures, such as the president, evacuate and get to a safer location. After the Pentagon was hit, everyone was terrified and didn’t know what to do. After the country was considered safe, the president, George W. Bush, went to New York City to address the nation’s concerns. Bush stated, “Terrorist attacks can shake the foundations of our biggest buildings, but they cannot touch the foundation of America. These acts can shatter steel, but they cannot dent the steel of American resolve.” Even with the president’s words of encouragement, the attacks sent a wave of panic through the entire nation and even spread to other parts of the world. This caused citizens to realize the importance of national security and abide by the rules the government soon put into place.

In today’s society, we can still feel the lasting effects of 9/11, although they might be less apparent. Immigrants and Muslims are still faced with discrimination and hate crimes every day. According to USA Today, “More than three-quarters of Americans say they see followers of Islam facing discrimination in today’s society.” Muslim-Americans faced discrimination before 9/11, but suspicions dramatically intensified after 9/11. Activists are trying to create awareness for their faith and educate the public about how their religion is not to blame for 9/11. The accusations against Muslim-Americans is baseless, as well as extremely degrading to all Muslim-Americans. They are just as much a part of the United States as any other citizen. The mistreatment of immigrants is nothing new, but it needs to be addressed now more than ever.

To conclude, I would like to say that 9/11 was a deliberate terrorist attack against the United States and that on this year’s anniversary, we should all take time to remember what transpired that day. We can’t undo what happened on 9/11, but we can learn from it and make sure that the lives that were lost were not in vain.