How The Government Botched The COVID-19 Response. A Short Analysis 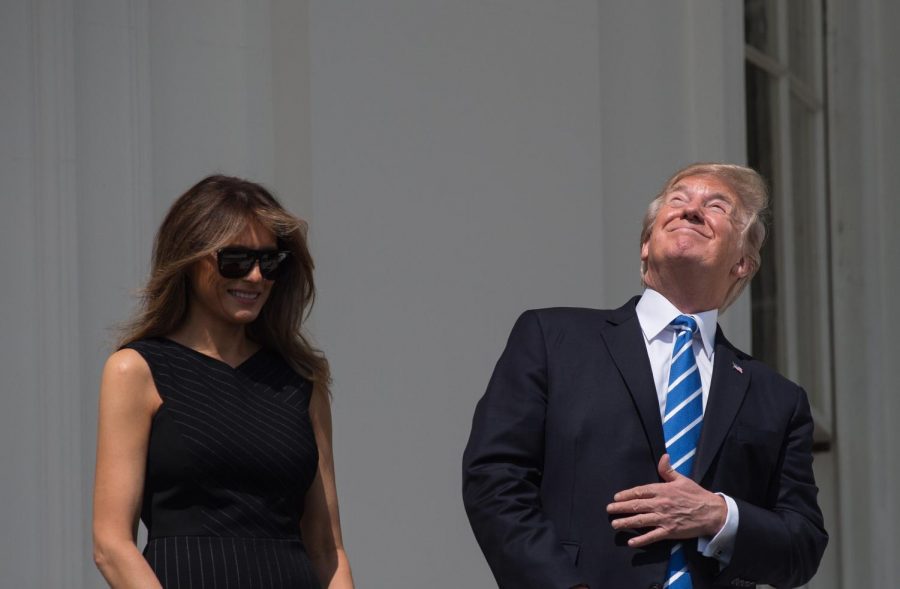 COVID-19 cases are rapidly rising around the globe, and that’s taken over all media outlets rightfully so. It’s a novel virus causing significant illness and death, we have very little knowledge about this virus, and it’s spreading at a fast pace. Countries around the world are even closing their borders. The Centers for Disease (CDC) highly recommends avoiding gatherings of more than 10 people. Several U.S. states have closed restaurants and several citizens are working from home. Unfortunately, it seems like in the U.S. things are worse than they need to be. The person responsible for coordinating the American Response Pandemic is the President of the United States. As Donald Trump once said in 2013, “Leadership, what happens you’re responsible. If it doesn’t happen, you’re responsible”. With local governments taking the lead in efforts to contain the spread of COVID-19, President

Trump has been criticized for his response, as well as his conduct in recent press briefings so far.

“My administration will take all necessary steps to safeguard our citizens from this threat”.

We’re going to review the recent actions and conduct our President has committed with a critical, yet objective eye. We’ll determine whether the United States Government is responding to the COVID-19 pandemic appropriately. As well as if they have done enough, or if they’ve made matters worse.
“By Failing To Prepare, You’re Preparing to Fail” Benjamin Franklin.
It’s one week before President Donald Trump’s inauguration when Trump’s team participated in a role-playing exercise with Obama’s administration in which Trump’s administration prepares for a national emergency. These emergencies included situations such as cyber-attacks, hurricanes, and pandemics. The purpose of this exercise was to show the President how to respond to an emergency if such events were to happen. This included a scenario in which a flu-like substance spreads through Asia, Europe, then America. The players would have discussed resolutions such as vaccines, travel restrictions, and coordination with state and local government. The Trump administration was told “Pandemics can start in other countries and don’t respect borders. Science must guide decisions. Federal and state collaboration is key. Consistent messaging is key. Social distancing is recommended. The hours can matter”. The Obama Administration had one goal in mind. That was getting ready to battle the worst public health crisis since the 1918 public Influenza. Which public health officials thought was inevitable. If you’re inclined to dismiss this as “fake news” Politico has these documents from this missed opportunity. As you can see from this role-playing meeting, the Obama Administration had all the necessary responses in case of a national emergency. It would’ve been similar to the H1N1 Virus. Issues for discussion would include hospital preparedness, funding from Congress, and collaboration between State and Federal health officials. Although Trump’s cabinet was involved in the exercise, most of the 30 people who attended the meeting are no longer employed by the government. Trump may have said that “We were all surprised by the pandemic”, that would’ve been correct. As he dismissed all of the employees who weren’t surprised. Or disagree with him. Of course, the loss of qualified personnel in the government has been persistent criticism of the Trump Administration. In May of 2018, when Trump disbanded the pandemic response team, which Obama created in order to get ready for a global pandemic. Trump was asked what responsibility he took for terminating the team, he took no ownership. Donald Trump’s denial of disbanding the pandemic response team didn’t go over too well with Senator Jared Brown (OH) who reminded him over social media “I wrote to you more than 600 days ago demanding answers after you fired the entire White House, the pandemic team”. It is somewhat ironic that President Trump has tweeted about Obama’s Ebola crisis several times. He’s criticized the former President for letting citizens with Ebola back into the country, complained about the fact that Obama flies people in for meetings, and has said Obama was “selfish for playing golf”. However, President Trump has continued to make more poorly timed budget cuts. President Donald Trump has:

Cut the Health and Human Services funding by 15%

Cut 1.2 billion dollars from the CDC